An awesome foursome is coming to 8Cuts

An awesome foursome is coming to 8Cuts The all-new 8Cuts groupies, sets of four made up of your 8Cuts faves, is now available for dine-in and delivery.

At 8Cuts it’s our sworn duty to dish out on the good stuff, and now, we’ve made it even easier for you to round up the gang for that next mouth-watering jam sesh. 8Cuts is now serving its all-new 8Cuts Groupies, which are sets for four made up of your 8Cuts faves. Are you ready to see all of your groupie dreams come true? Whether you’re a bunch of burger lovers or rice eaters, 8Cuts has got an awesome foursome waiting for you. If burgers and wings are your thing, Groupie #3, The Misfits, has got everything you need plus a little extra, giving you 8 Cheeseburger Sliders, plus a dozen Wings, a bucket of Oh-Rings, and four iced teas (Priced at P1850). Finally, Groupie #4, The Chart Toppers, was made for rice eaters and Burger Bomb lovers, and puts together four cheesy Burger Bombs, a bucket of Oh-Rings, Chick Poppers, and four iced teas (Priced at P1850). 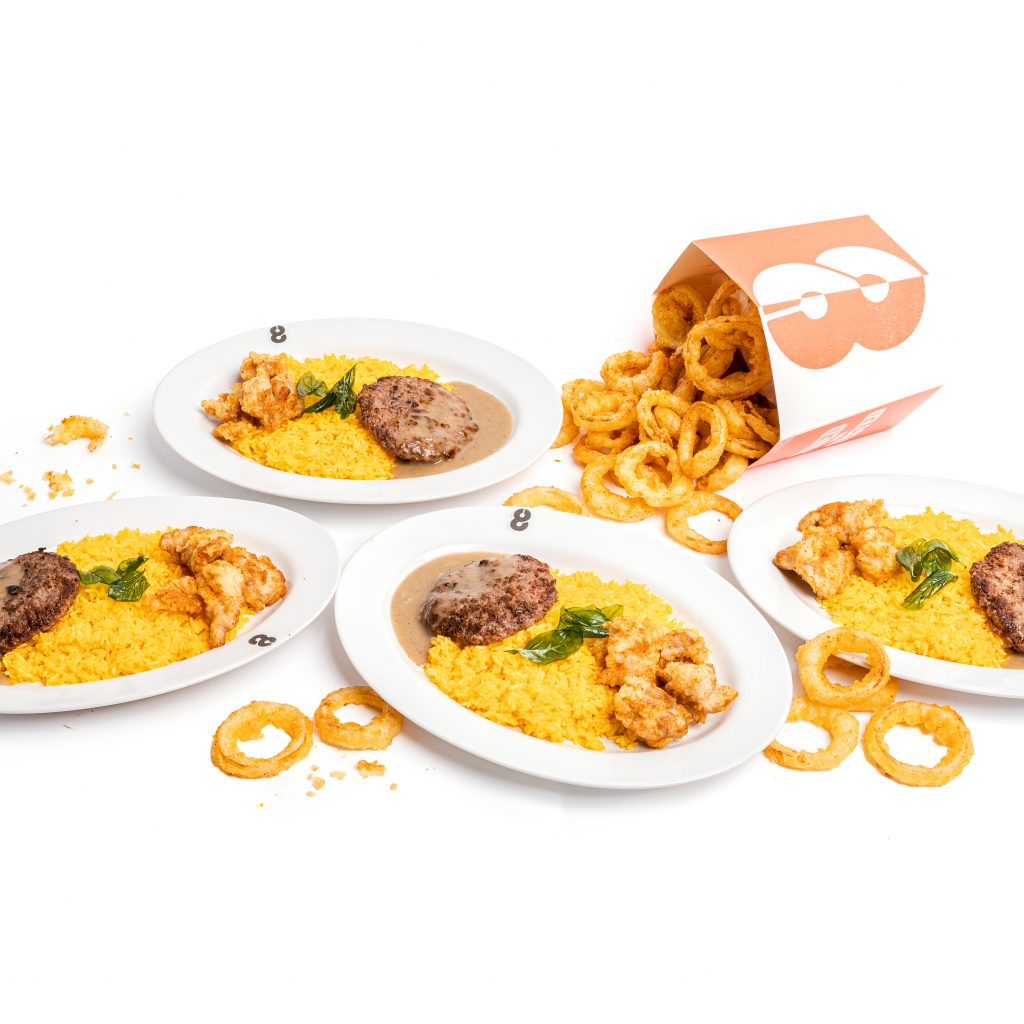 We’re ready to rock if you are—the all-new 8Cuts Groupies is available for dine-in at the P1 Level, and for delivery on momentfood.com, GrabFood, Pick-A-Roo, and foodpanda. Grand Christmas parties may be cancelled this time, but festive feasts certainly aren’t.  Stay cozy inside your home, where the living room is just as exciting a…
Read More

The Rockwellist Recommends: Finding The Perfect Scent For The Special People On Your List

﻿Let’s get it out of the way: giving someone a fragrance as a present can be a…
Read More 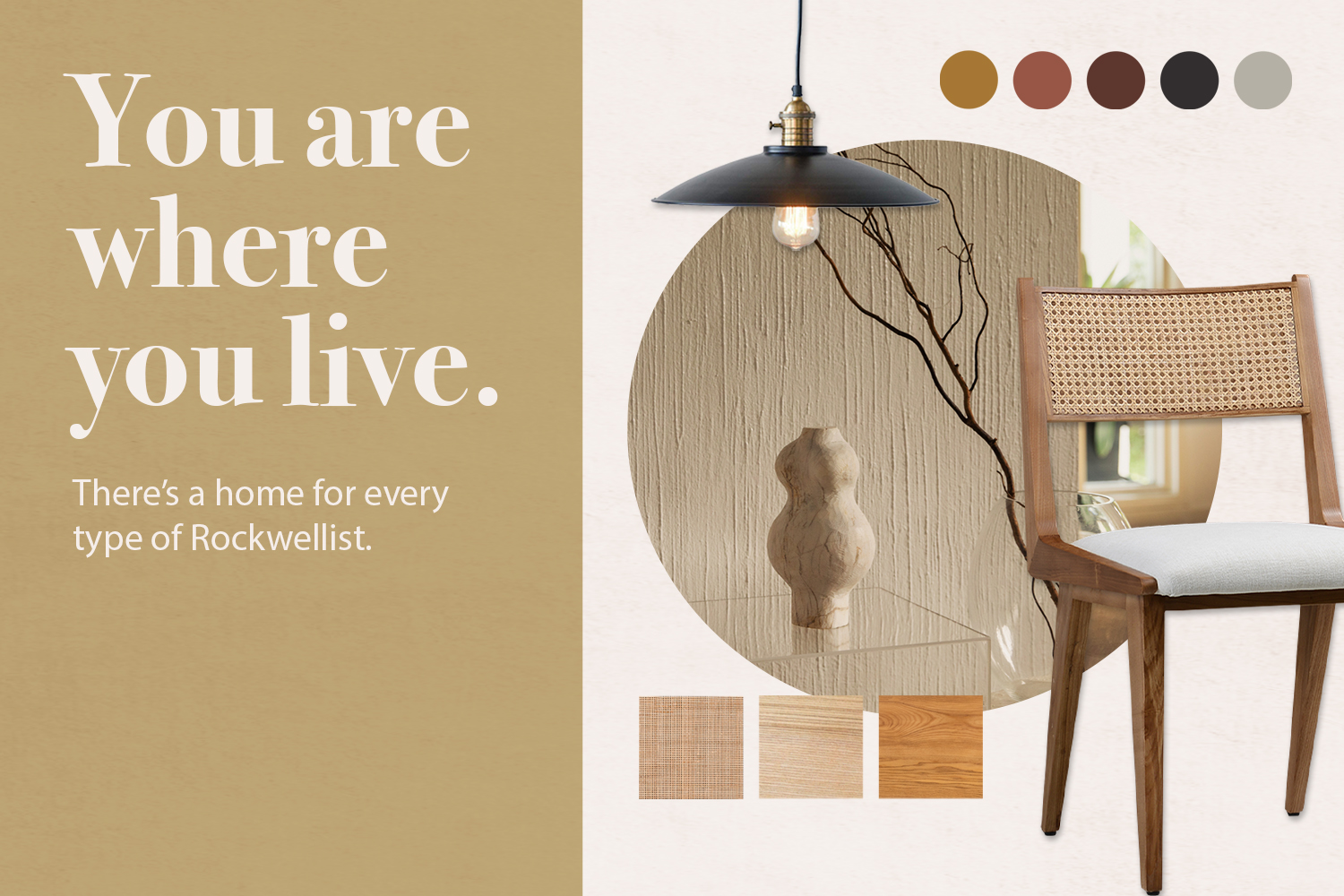 A Home Mood Board For Every Rockwellist

You are where you live. Just as you are what you eat, what you surround yourself with reflects your personality and nourishes your living space. After a…
Read More